Move Over Quartz, Sintered Surfaces Are Here To Stay 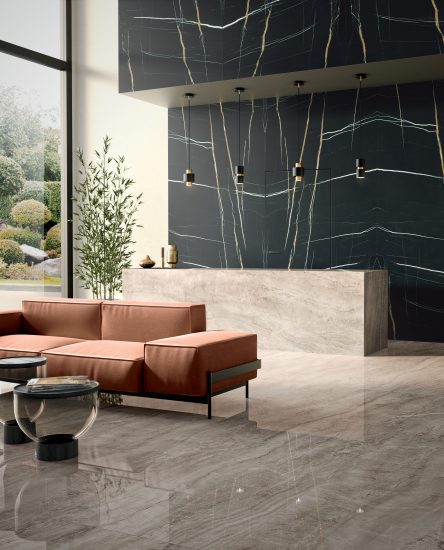 Quartz has traditionally been the first choice of discerning homeowners seeking a premium, natural-looking material for kitchen countertops and bathroom vanities. But there is a fast-rising star in the material world. It is sintered stone surfaces.

Before any discussion about the relative merits of quartz versus sintered surfaces, it is useful to clarify a common misconception. While many assume that quartz is an all-natural material, it is in fact an engineered one that consists of over 90% quartz crystals. The balance is a combination of polymers and resin.

Sintered surfaces, on the other hand, are engineered from 100% natural materials with no polymers or resin added. They are manufactured using advanced technology that mimics the metamorphic processes in nature, which would normally take place over thousands of years. Combinations of all-natural powdered minerals are fused under extreme heat, often coupled with pressure. No polymers or resins are added.

Quartz has many desirable properties that account for its popularity among homeowners the world over. It is extremely hard, non-porous and stain-resistant, and requires no sealant. Sintered surfaces are the equal of quartz in every respect, and offer a handful of additional benefits in terms of durability.

In addition, unlike most forms of quartz, sintered surfaces are weather-resistant and fadeproof. Not surprisingly, they are becomingly an increasingly popular choice for luxurious poolside and outdoor entertaining areas.

Like any new entrant in a category that has been dominated for decades by a market leader, in this case quartz, the advent of sintered surfaces was initially met with resistance and confusion.

Adding to the initial confusion surrounding the arrival of sintered surfaces was the multiplicity of brand names and the language used to describe this newly emerging category. Less than two years ago, several mid- to high-end suppliers started carrying products that were variously marketed as sintered surfaces, sintered stone, ultra-compact surfaces, pyrolithic stone and so on.

A Legacy of Italian Design

The manufacturer of Gardenia Slabs Sintered Surfaces, the Ceramiche Gardenia Orchidea group, was founded in 1961 in Modena, Italy. Its exquisite products rapidly won fans around the world, and today the company operates in over 100 countries. The group enjoys a close brand partnership with the Versace Group. Since 1997, it has been the sole manufacturer of Versace Ceramics, a home couture brand of ceramic tiles founded by the late maestro Gianni Versace himself.

A recent addition to the Bellus Group’s portfolio of premium building surface materials, Gardenia Slabs Sintered Surfaces represent the natural ‘evolution’ of quartz, and the ultimate embodiment of Italian architectural and artisanal traditions.

“Gardenia Orchidea has a reputation for producing high quality Italian made surface materials. With their latest sintered surface product, they are taking a huge step into the surface industry. Sintered surface is aweing all markets with its beauty and capabilities. It is definitely the next ‘in’ thing for interiors,” said Lynette Sim, General Manager, Bellus Group Pte Ltd.

Somewhat like quartz, in which various pigments and fragments can be mixed to form a variety of lustres, colours and textures, Gardenia Slabs Sintered Surfaces come in a myriad variations. The Bellus Group currently stocks over 50, and the range is ever-expanding.

Demand for Gardenia Slabs Sintered Surfaces’ marble-look variants has been gaining traction for some time. Derived from real marble, they feature intricate organic veining and are virtually indistinguishable from natural marble slabs. They harness all the beauty of natural marble, with none of the drawbacks, and carry a much less daunting price tag.

Adding to their appeal, Gardenia Slabs Sintered Surfaces are considerably easier than marble and all other forms of quarried stone to transport and install, as they are not as fragile. Just like large slabs of quarried marble, they can be ordered in successively cut slabs to facilitate bookmatching, the ‘butterflied effect’ whereby two surfaces appear as mirrored images.

While quartz remains a popular choice for homeowners, sintered surfaces are steadily encroaching on its market share. Ultimately, more choices for property developers, architects, interior designers and homeowners can only benefit the market.

The key to making the right choice for your project or home is knowledge. Why not make an appointment to visit the Bellus Group’s warehouse and view Gardenia Slabs Sintered Surfaces first-hand? Alternatively, download the catalogue or call 6555 3528 and ask for an obligation-free quote for your project. 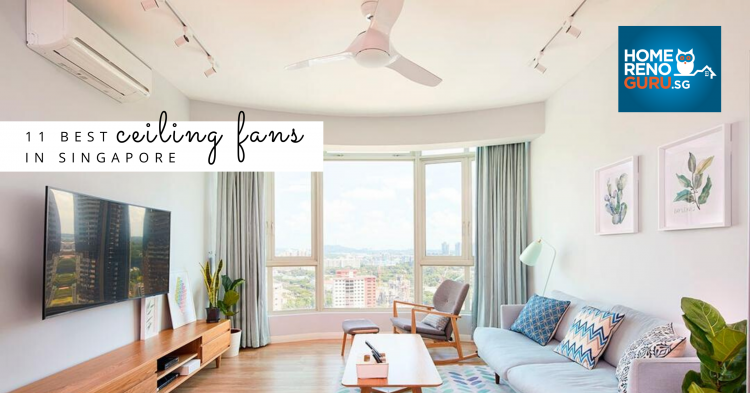 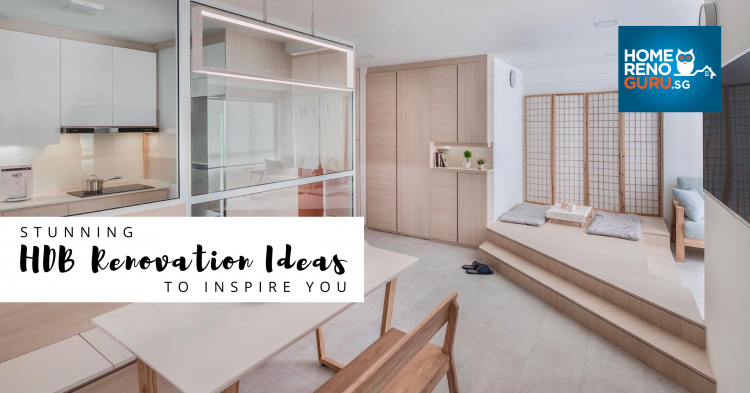 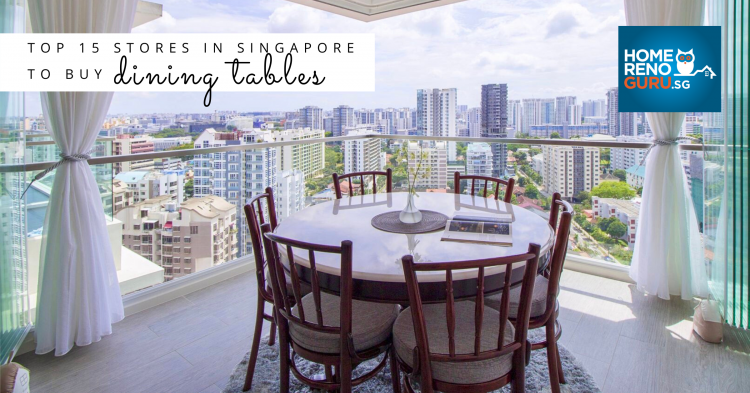 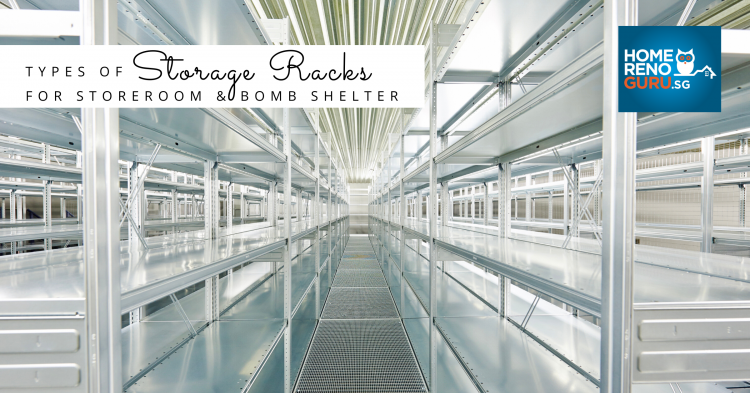