you are at: Home > Design Gallery 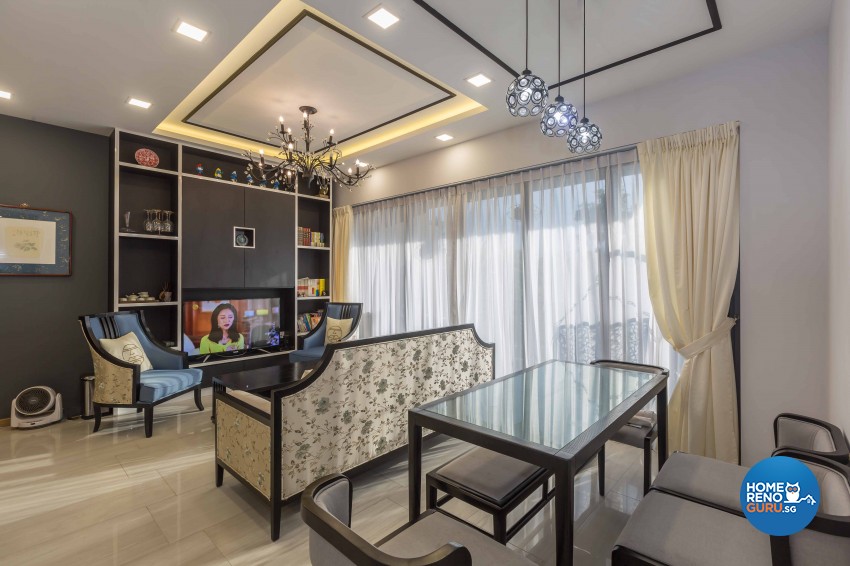 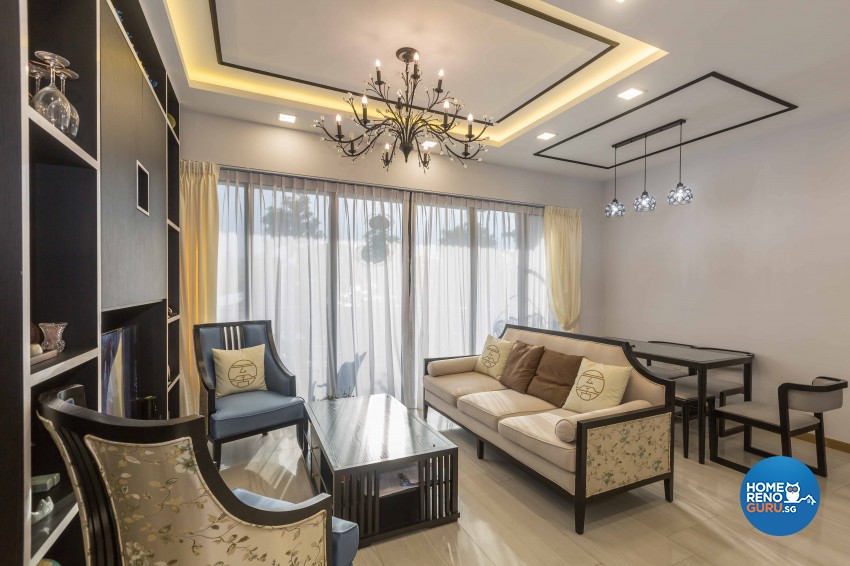 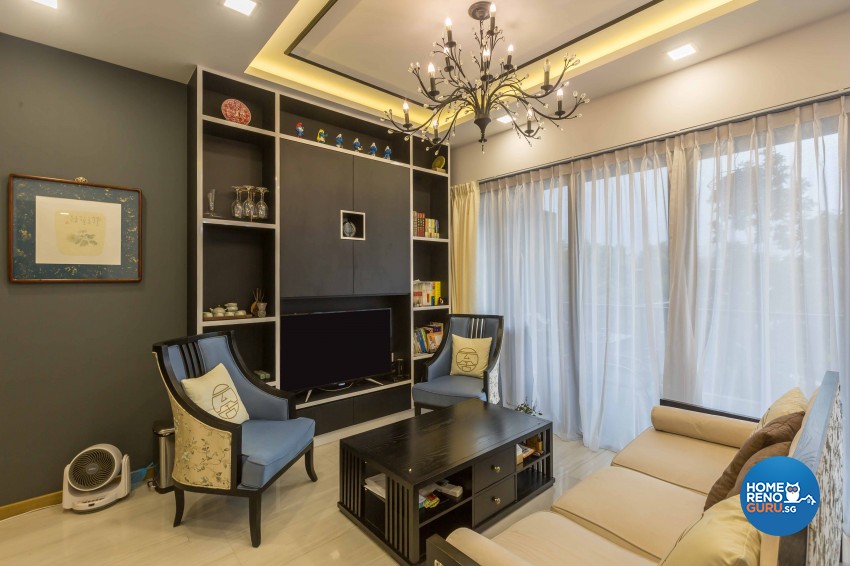 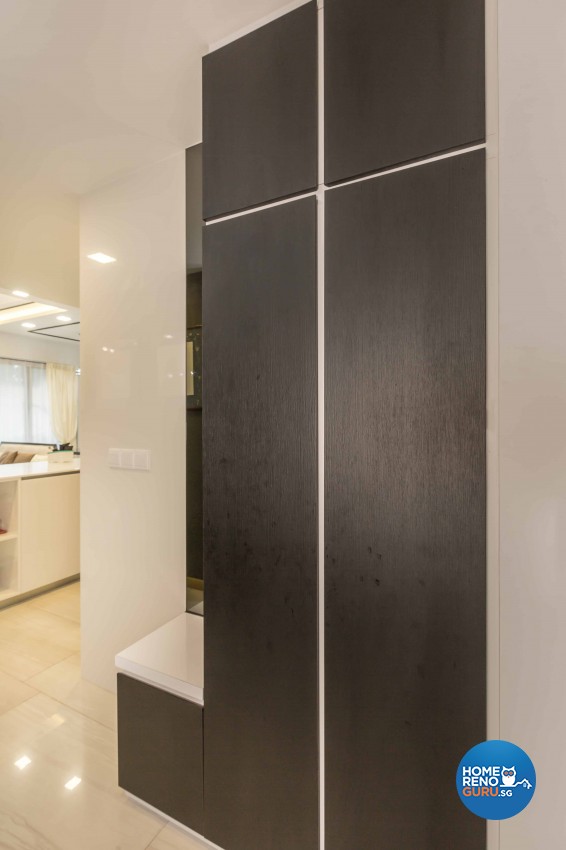 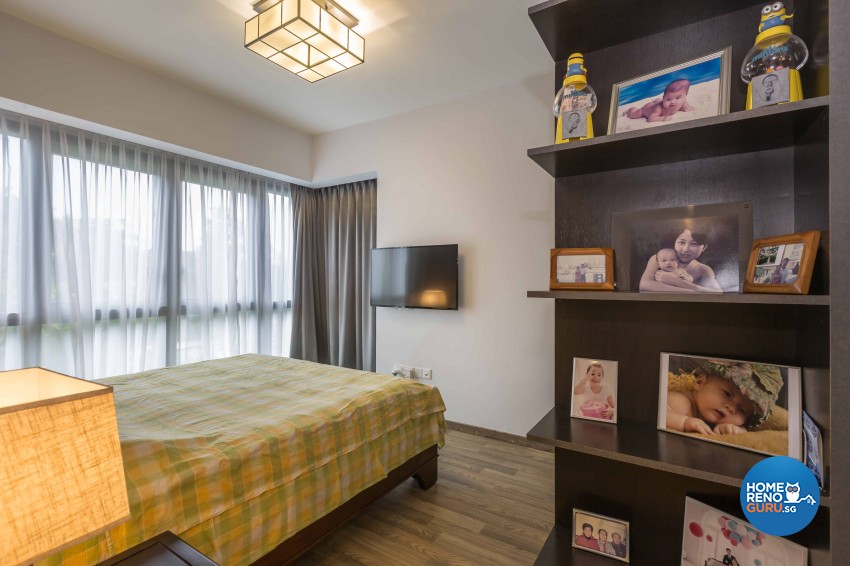 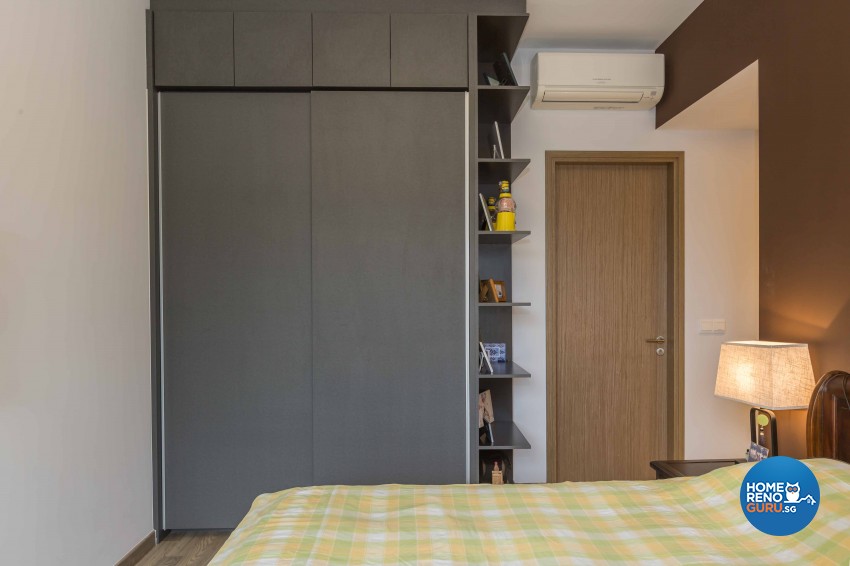 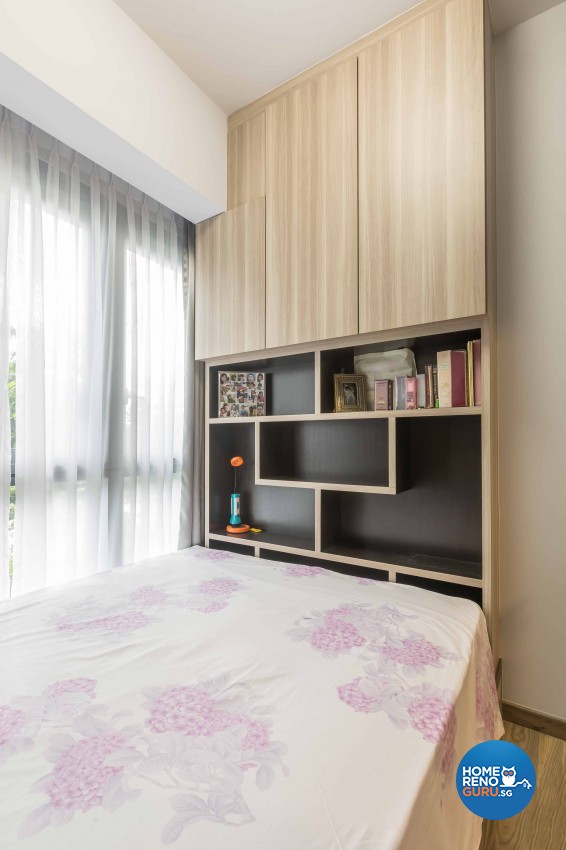 Image ID: 33440
Previous Next
Like
Save
WHAT'S INCLUDED IN THIS PACKAGE

G'Plan Design Pte Ltd was established in 1984 and was formerly known as Yew Weng Fong Contracctor. Keeping up with modernization, it is now know as G'Plan Design Pte Ltd and has formed an associate company know as AvantGarde Design & Contract. It has been with RADAC since RADAC was established. Though the name has change, the working style remains the same. Earnest and sincere,; we ensure you we will design a home that you can truly call your own. G'Plan's good track record of more than 28 years just goes to show that your home is in safe hands. Our company is able to handle HDB flats, Private houses as welll as Commercial offices. G'Plan has appeared on the front cover of Best Home Magazine many times. A feat many will agree, that is not easily achieved. Besides appearing on the front cover of magazines, G'Plan has also received T.V. exposure by appearing on local variety programme: City Beat. The amount of media exposure we receive just continue to prove that we are not only recognise by the public but the media as well. 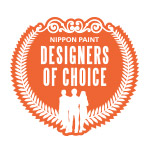 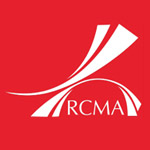